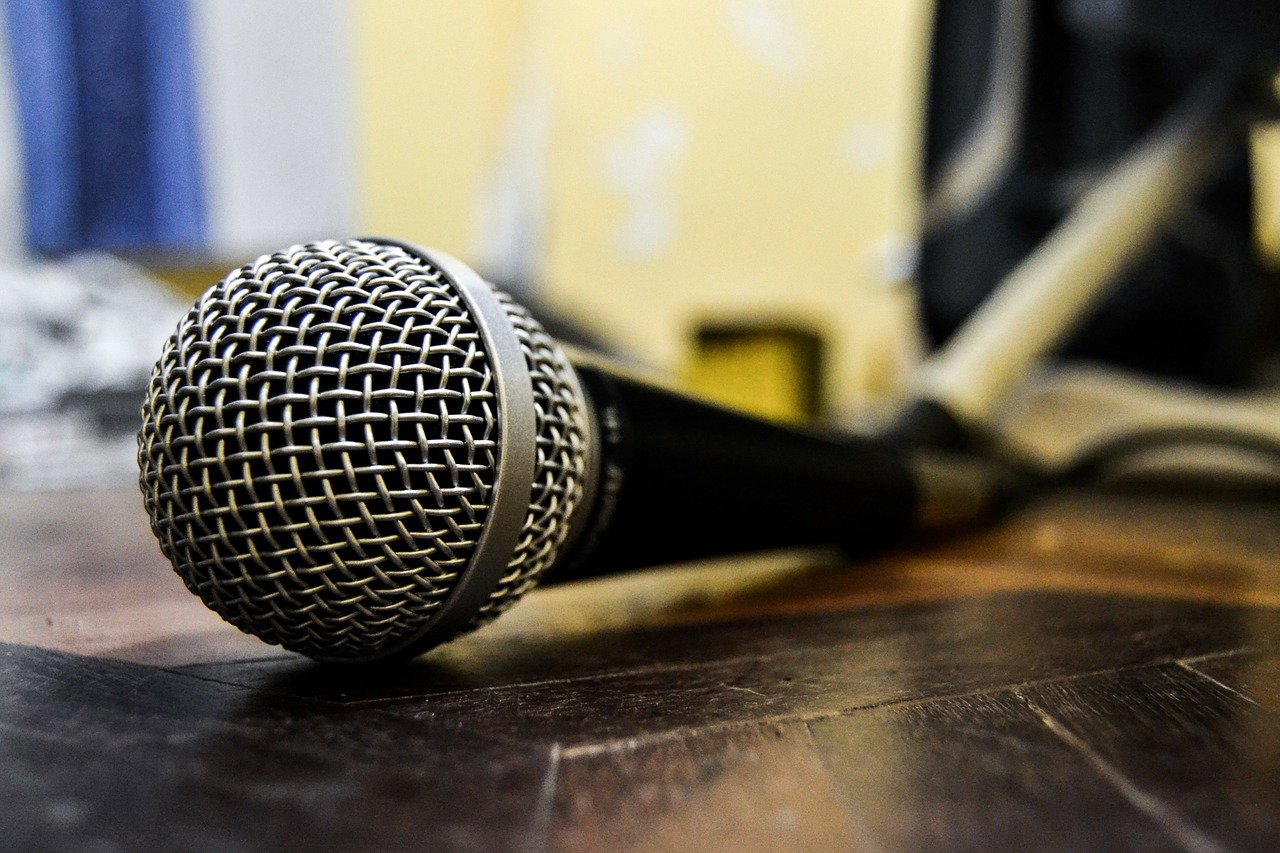 French rap or French hip hop traces its origin back to the late 1970s. Since it started in ghettos near Paris, often characterised by street violence, drug use and racial division, most people cast it out as a fad that would eventually fade away.

However, this did not happen. Instead, this music genre continued to grow in popularity. Although it was not so popular in its initial stages, this genre was given a significant boost in the early 2000s.

During this period, the French ministry of culture insisted that all French-language stations should play about 40 per cent of French music during transmission. It is here that its popularity rose and it quickly became a popular music genre in France.

Today, France is ranked as the second-largest hip hop market in the world. It is home to many popular French rappers. This guide looks at some of the top-ranked French rappers whose music has greatly impacted people over the years.

Below is a list of some of the best French rappers that you can listen to today!

Akhenaton and Khéops formed the IAM group under the name Lively Crew in 1985 in Marseille, south of France. Later other rappers, Shurik’n, Freeman and Imhotep, joined the group and it was renamed IAM in 1989.

After the 1997 success, members of the group began pursuing solo careers. However, the group remained intact and have been making hit releases. Some of their latest albums are Anthologie IAM 2008, Arts Martiens, Rêvolution, and Yasuke. IAM has been active for 31 years and is among the pioneers of present-day French rap.

MC Solaar is the stage name of Claude M’Baral, a famous French rapper born in 1969. One of the first works that brought him fame was a rap he did on a French-language education tape known as Comment t’appelles-tu?

MC Solaar is known for the poetry and complexity in his songs. Additionally, he adopts a unique wordplay and philosophical inquiry in his work. Most of his songs are known for their rhythmical dance moves and sensual grooves. He was signed in by London acid jazz label Talkin’ Loud, where he was invited to record with Urban Species, a British Group and Guru, a highly accredited New York group.

Additionally, he is among the most known French rappers outside of France. He gained a massive following in 2004 when La Belle Et Le Bad Boy, a song he released in 2001, was featured in a popular TV series, Sex and the City. Some of his popular releases include Magnum 567, Chapitre 7 and Géopoétique.

Élie Yaffa, who goes by the stage name Booba, has been in the French rap industry since 1994. His music mostly focuses on darker themes mirroring the 90’s hip hop style of Tupac and Biggie. He teamed with Ali to form a French rap duo, Lunatic. However, this duo did not meet his expectations, and he proceeded with solo releases.

His hit albums brought him fame and recognition. Some of his latest albums are Ouest Side, Nero Nemesis, Autopsie 0, DUC and Jauné.

Suprême NTM is a French rapping band formed by Kool Shen and Joey Starr in 1989. This group has released six hit albums, all under Sony Music Entertainment.

This group is known for its violent lyrics, hostility towards police and frequent legal battles with French authorities. Most of their songs criticise racism and class inequalities in France. Their major releases include NTM – Le Clash, Authentik and Sur le Drapeau.

La Fouine is the stage name of Laounni Mouhid, a French rapper of Moroccan origin. He signed in with Sony records in 2003, which has been producing his albums.

His rapping journey began when he released his first album, Bourré au son, in 2005. Since then, he has made other popular releases that have earned him recognition as an upcoming rapper. Some of his top albums include Aller Retour, Mes Repères, J’avais pas les mots, Nouveau Monde and Krav Maga.

PNL (Peace and Love) group consists of brothers Tarik and Nabil Andrieu. Most of PNL songs are directed towards millennial youths and appeal to the younger generation. Their music contains vibes that help youths understand and appreciate the current wave of French rap.

Being a current French rap group, they have released few albums. One of their albums, Le Monde ou Rien, was released in 2015 amid a series of Paris terrorist attacks. This release became a tribute that helped France stand united in solidarity amid tragedies and hardships.

The rapping brothers also released another album, Dans La Légende, in 2016. This album has been one of their biggest releases, having sold over 600,000 copies globally.

This group made their first appearance on French Rap scenes in 1994. They released their first album, Si Dieu veut, in 1997. This release was a hit, and it earned a gold album.

In 2001, the group released another hit album, Art de rue. After two successful releases, the members of this group decided to pursue solo careers. Most of them released their own rap albums.

They later joined hands in 2006 and made their third release: Marginale Musique. This album made a debut at number one on the French charts.

Keny Arkana, a female French rap artist, was born in 1982. She began her rapping journey in 1996 and has since then has featured in several rap projects that have awarded her recognition. Other than rapping, she is also an active member of the alter-globalisation movement La Rage Du Peuple. This movement advocates against capitalism and fascism.

After appearances on several projects including the 2003 release of Etat Major’s mixtape, she made a grand release of her first single in 2006. This single La Rage was a reference to the French unrest in 2005.

The French rappers discussed above are just a glimpse of what rap music in France has to offer. Most of the French rappers are now going beyond the basic political issues and shifting their focus to other matters affecting the present-day millennial generation. Are you listening to any French rappers at the moment? Let me know in the comments and check out my list of French rap songs that were released this year!

If you’re looking for other genres of French music, check out my list of great French music artists. 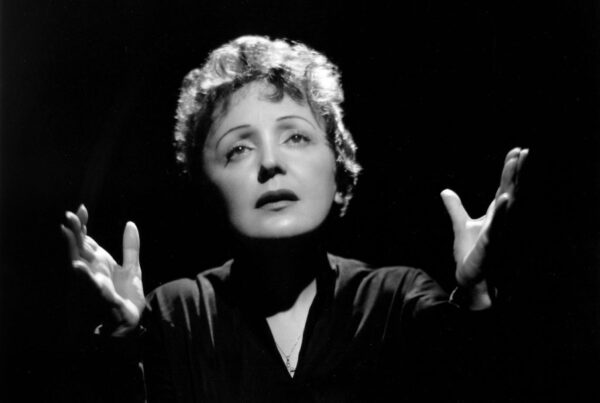 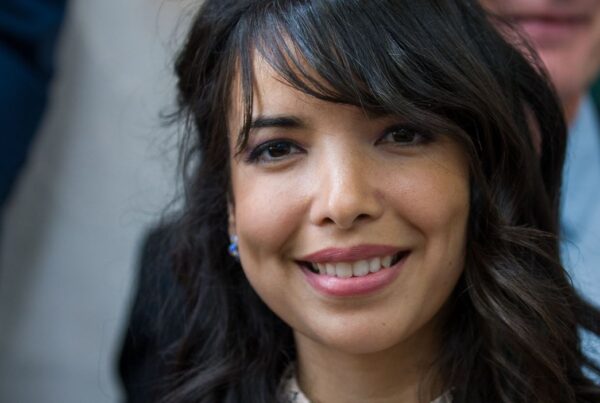 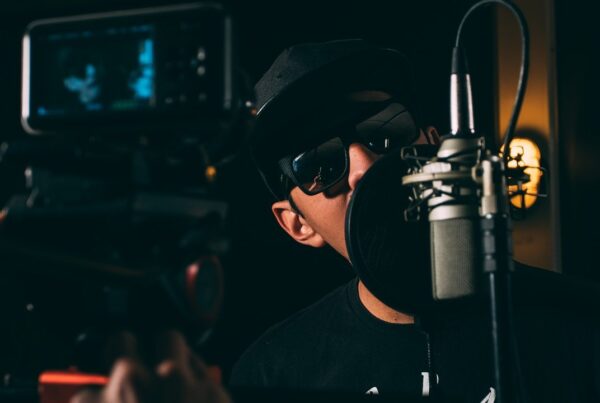