France is a country known for a variety of things. Be it food and well-known French drinks, fashion and French baby clothes brands, architecture, or culture, the French have their unique style that is known all over the world. Their love for motorsport and vehicles has also been a long affair. There was a time when France was the proud owner of many car brands. French people have always been enthusiastic about cars and sports, much more than you can see in any other nation. The country is also known to be home to the oldest endurance racing track, identified after a town in France. Over time, however, the count of car companies has gone down drastically. Currently, five French car brands have a presence in the market. 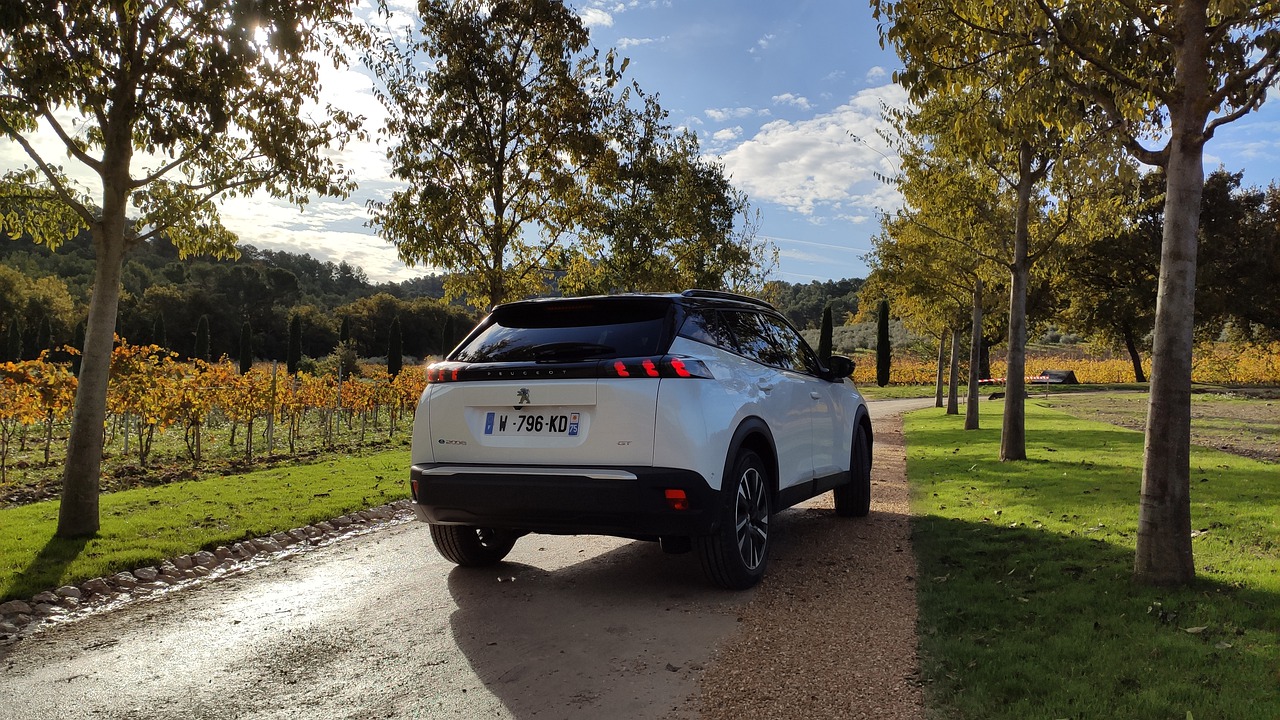 One of the oldest automobile producers in the world, Peugeot started its journey way back in 1810. The production of cars began later in the 1890s. Initially, the brand was making bicycles and coffee mills. The business is owned by PSA, which is also the parent organization of the brand Citroën. The headquarters are stationed in Sochaux, France.

In the 1800s, Peugeot witnessed business growth and soon came to be recognized as Europe’s top automobile manufacturers with recognition all over the globe. Along with Citroën, this French car brand sells close to 1 million cars annually. This makes up for 32% of the market share and the second-largest seller of cars after Renault.

The French car brand has always been an integral part of the nation’s economic development. Therefore, when the country was faced with challenges and constraints in times of economic crisis, Peugeot expanded the business to other continents and countries as well. It was already owning multiple manufacturing units across Europe and then started business in Russia, China, and Latin America as well. The brand is also known for its active participation in motor race competitions. 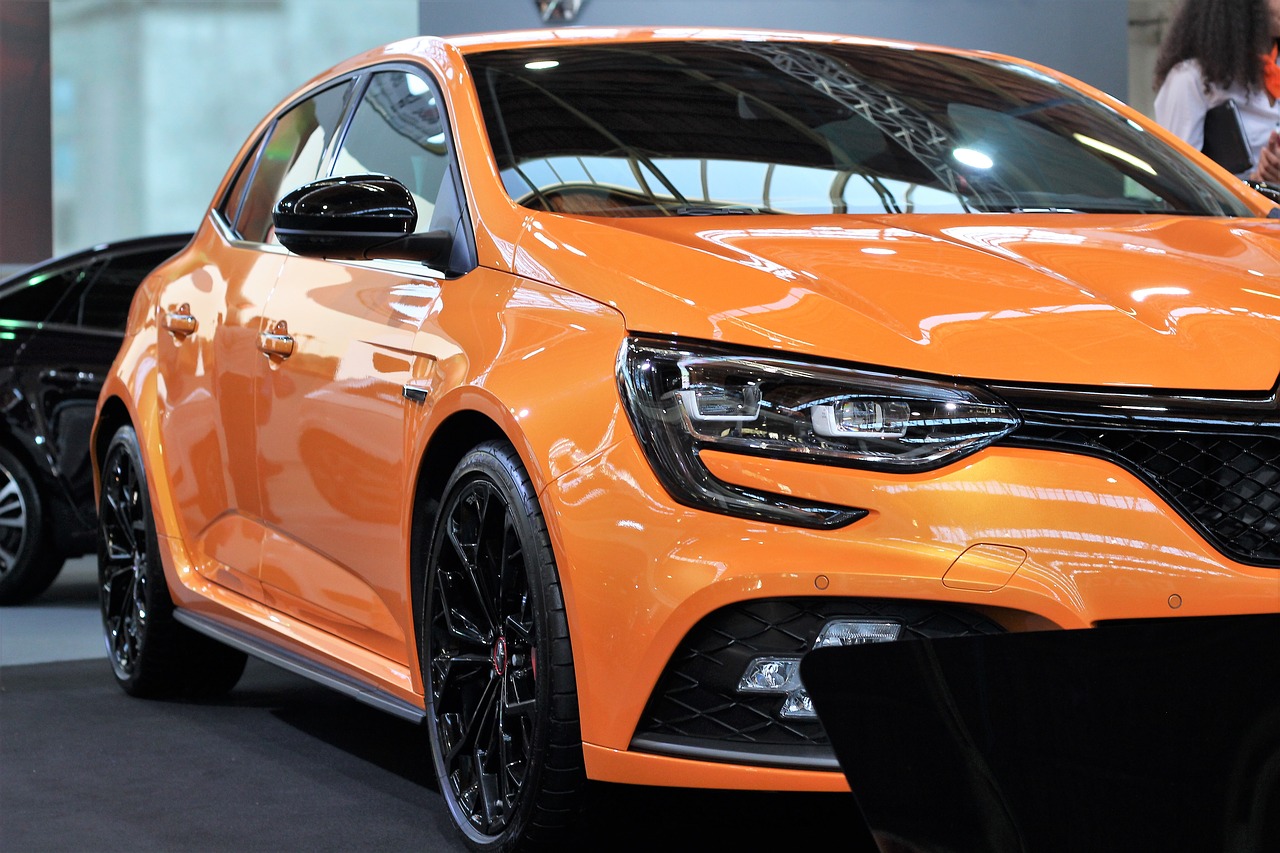 Currently, the greatest automobile brand of France, Renault is a name known to the entire globe for its car models. Founded in 1898, this French vehicle company has seen steady business growth and earned the title of the diamond brand or as the Frenchmen say, “La marque au losange”. With a business share of almost 25%, Renault is now the largest marketer of vehicles in France.

In the year 2017, Renault was the world’s topmost car dealer in association with Nissan and Japanese car label Mitsubishi. The Renault group rose to popularity due to the affordable cars and vans it creates. The cars can be accessed by people of all economic groups. The brand was also known for making trucks and buses initially, but now the focus is on some special models that have been doing well in the market. The brand also has a firm hold on the Russian market after buying the Russian car brand, Lada, in 2017.

Renault is also a top name in Formula 1 races for its participation for 35 long years. Quite a number of prizes have also been earned by this brand.

Clio, Captur, Scenic, R5, Mégane, and Laguna are some popular ones in the business. Renault’s affordable electric vehicle Zoé also became a popular European choice compared to other electric cars. 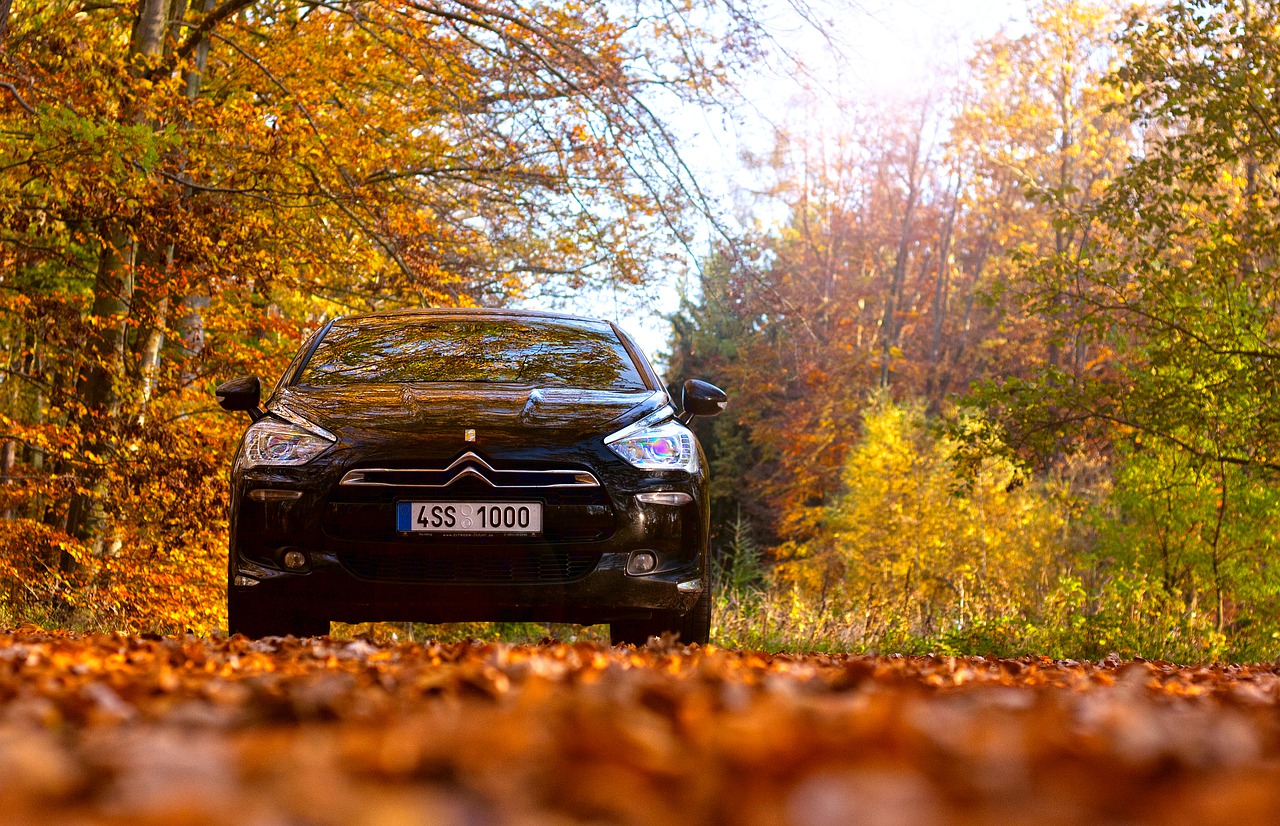 It is the last of the big three French car brands. Maintained by PSA, the same parent company as Peugeot, Citroën cars are also one of the oldest in France. The company was started in Saint-Ouen, in the year 1919. Following its launch, Citroën has gotten recognition due to its innovative strategy for car manufacturing. Other than the USA, Citroën was the only brand making bulk production of cars in Europe.

To establish a market outside European nations, Citroën merged with the Chinese brand Dongfeng in 1992. It was a good choice to promote sales in the China market. The company also owns a line of premium cars called DS Automobiles, which was inspired by a popular car model of the 1950s. Just like Peugeot and Renault, this French car brand is also a part of motor races and has a few titles to its name.

C3 by Citroën is the most sold car of the brand. C4, C5, DS, and GT are often on popular cars list.

In its early days, Bugatti was a big name in France. Known for making luxurious sports cars, Bugatti was begun by a family in Alsace in 1909. Ettore Bugatti was a vehicle designer and producer who started the company and his son was the one who drove the Bugatti sports vehicles in races. Later in 1998, the business was bought by Volkswagen. Currently, the brand delivers very few car models. Some are produced in a limited number as an honour to some notable figures of the car brand.

The Bugatti vehicles have always been renowned for the luxury they provided. These cars are a success in the race tracks and have even won the 24h in Le Mans.

The Chiron race car model launched in 2016 International Motor show at Geneva is one of the best models among the others like Veyron, Super Sport, and Grand Sport. 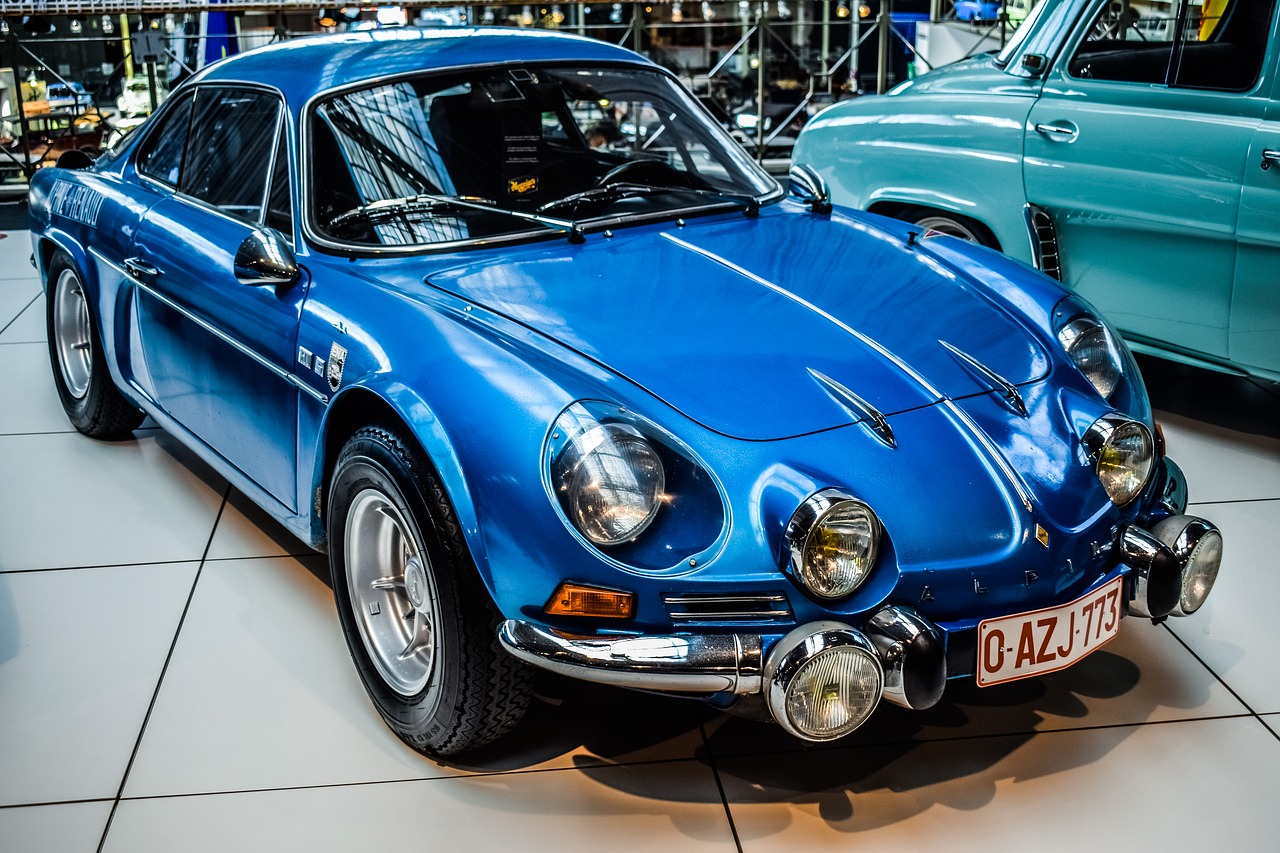 The last on the popularity list is the Alpine. The company started manufacturing luxurious French cars for use in the races, in 1955. The brand came to be known for making vehicles soon after World War 2. Its partnership with Renault was one of the reasons for its fame. Within a decade of originating, the company was acquired by Renault and came to be known as Renault Alpine.

The brand made a comeback in the year 2017 when it launched the A110 series. GT6 Vision is also a popular model of Alpine.

What do you think of these French car brands? Do you have car that you particularly like from these manufacturers? Let me know in the comments! 🙂

What are traditional French wedding dresses?

What are French wedding traditions?