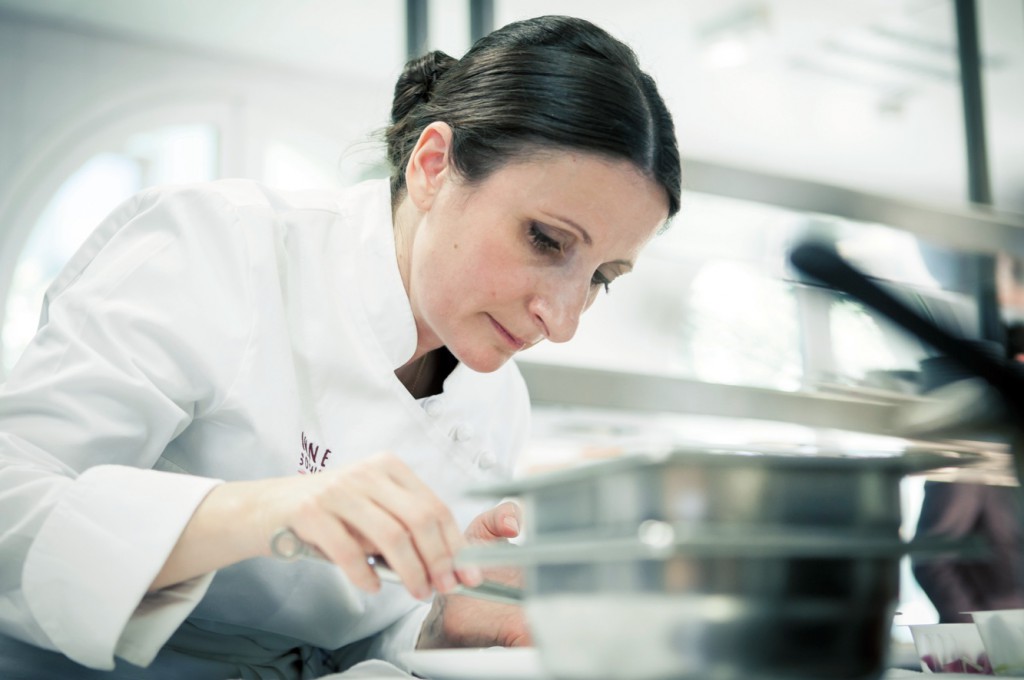 French cuisine is known throughout the world. Synonymous with excellence, its chefs, both in France and abroad, are reputed to be among the best. Let’s discover today five of the most famous French chefs. 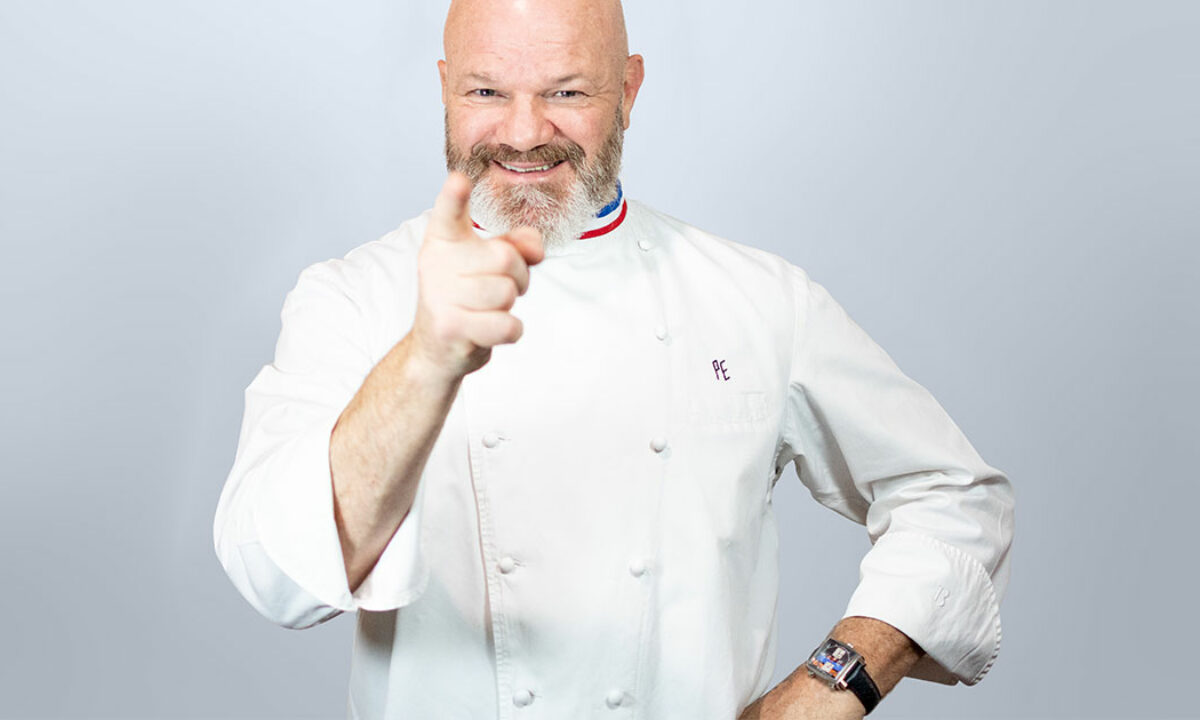 Originally from Soissons in the Aisne region, he spent his childhood travelling around France with his father, a chef. The family decided to settle in Bordeaux in 1979 where they acquired a Basque restaurant “Le Chipiron”.

It was while helping his father every evening after school that his vocation was born. At the age of 14 he entered the hotel school in Talence. In 1988 he decided to leave his parents’ restaurant to work in Paris with chef Jean-Marie Meulien at the “Clos Longchamps”. In 1992 he returned to the South-West, to Toulouse with Domique Toulouzy in the restaurant “aux Jardins de l’Opéra”.

It was at the Grand Barrail castle that he obtained his first position as chef de cuisine. In 2000 he entered the competition for the excellence of French know-how: the Meilleur Ouvrier de France, which he won. It is from there that he will begin his ascent: first star in the Michelin guide at the “Château des Reynats” in 2003, then will come the second star in 2008 at the “Hôtellerie de Plaisance” that he integrated in 2003 following his first star.

On September 8, 2015, he opened “Le Quatrième Mur”, a brasserie offering generous and elaborate cuisine, located in the National Opera of Bordeaux.

With his own experience, he decided in 2011 to help restaurant owners in difficulty through the TV show “Cauchemars en cuisine“. In 2014, the shows “Top Chef” and “Objectif Top Chef” were created with the aim of transmitting excellence.

Originally from Valence, she belongs to a great line of cooks. Her great-grandmother Sophie started the lineage, followed by her son André in the 1920s who obtained three stars in the Michelin guide in 1934, and her grandson Jacques who took over in 1956.

However, Anne-Sophie’s vocation was not that of her forefathers, she was destined for the luxury industry and therefore decided to attend a business school. After graduating in 1992, she decided to join her father’s kitchens as an apprentice, who died suddenly the same year. Her brother took over the restaurant, but in 1995 the restaurant lost its third star. Anne-Sophie took over the kitchens in 1997 and in 2007 regained the third star.

She owns several restaurants including “Beau Rivage Palace” opened in 2009, “L’Épicerie fine” opened in 2010, “La Dame de Pic” opened in Paris and then in London and Singapore in 2017. Today she employs 80% women in her restaurants.

Some of Anne-Sophie Pic’s signature dishes:

Born in Paris, he first wanted to become a baker, inspired by Bernard Ganachaud. Following a more than average schooling, he was rejected in hotel schools. At the age of 19, he joined the Compagnons du Devoirs where he obtained his CAP (vocational training certificate) in pastry, chocolate and ice cream, but he decided to join the army.

Back from the war in Lebanon where he was a blue helmet, he did several small jobs before returning to the kitchen. He started as a commis in the kitchens of Ledoyen, Taillèvent and Robuchon but ended up as head chef of the Regency Hotel in Sydney, Australia. From that moment on he travelled to many countries.

He received his first Michelin star for the restaurant “Roc en Val” located in Montlouis-sur-Loire. During his career he obtained several stars but it is in 2006 that the consecration comes: he is elected “cook of the year” by the Gault & Millau. From 2010 to 2014 he will be part of the famous TV show “Top Chef” where he officiates as a juror.

He is the head of several restaurants and a pastry shop. In 2012 his restaurant “Sur mesure by Thierry Marx” obtained two stars in the Michelin guide and currently 5 toques in the Gault & Millau guide. His cuisine is defined as inspired by molecular gastronomy.

In 2016 he was selected by the CNRS to prepare all the dishes eaten by the French astronaut Thomas Pesquet during his space mission.

Originally from Pau, he obtained his CAP at 15 years old, he continued his apprenticeship in the kitchens of RITZ and several other great restaurants. One of his trainers was Christian Constant, himself from the South-West.

He acquired his first restaurant in 1992 called La Régalade and located in Paris. He was the precursor of a new form of gastronomy called bistronomy.

According to him, “Cooking is only 30% of success. I shouldn’t say that, I’m a chef. But that’s how it is. The restaurant is not only the plate: 50% is the service. The atmosphere does the rest. In 2010, he will appear on our screens as a juror on the show “Master Chef” for four seasons.

In 2016 Air France appointed him to create the menus for the Business Class for six months. He is also the author of several books including “À table ! Mangez sain, dépensez moins” in collaboration with Faustine Boléart or “125 recettes de la régalade”. 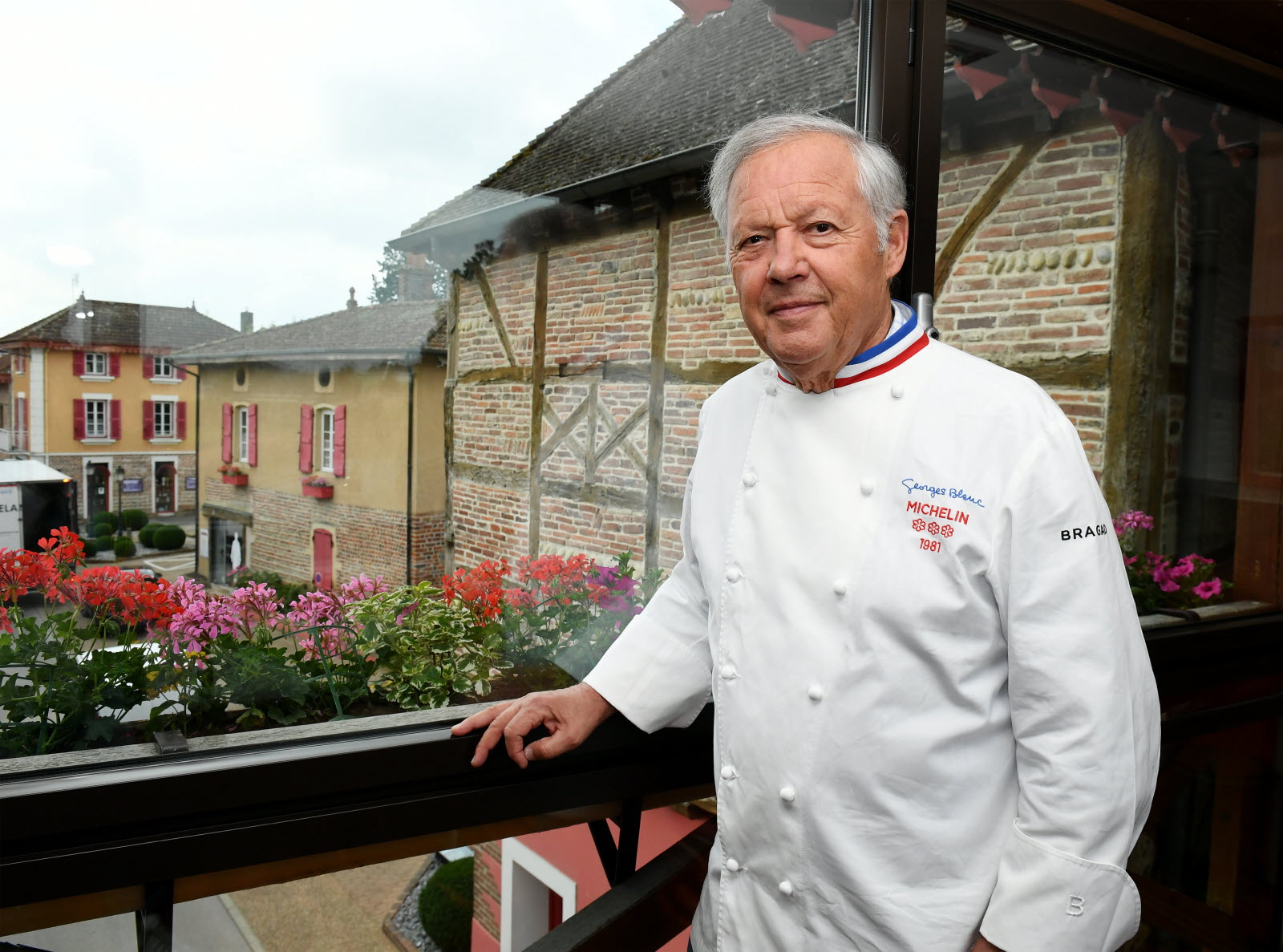 He was born in Bourg-en-Bresse in the Ain. Coming from a great line of cooks, including Elisa Blanc, his grandmother, he joined the family inn in 1965 alongside his mother Paulette. He was the first man to take over the kitchen from his mother in 1968 at the age of 25.

He transformed the so-called traditional inn into a luxurious hotel where he created one of the five best wine cellars in the world with 130,000 bottles of more than 3000 different appellations.

In 1981 he was awarded the third star in the Michelin guide as well as the title of best chef of the year by Gault & Millau, which gave him a rare and unprecedented score of 19.5 in 1985.

In 1996 he cooked for the heads of state during the G7 in Lyon, he concocted the “chicken in foie gras sauce with garlic confit” one of the flagship recipes of his menu.

In 2009 he will be on screen with the show “Un dîner vraiment parfait” alongside Cyril LIGNAC. He is also the author of several books, including his first in 1991 entitled “Mes Recettes” (My Recipes) or “de la Vigne à l’Assiette” (From the Vine to the Plate) in collaboration with Philippe Lamboley and more recently “Bleu, Blanc, Bresse le Meilleur de la Volaille” (Blue, White, Bresse the Best of Poultry) in 2017.

Georges BLANC is the oldest starred restaurant with three stars.

I hope that these five chefs will teach you more about the excellence of French cuisine. Feel free to let me know in the comments if you enjoy other popular French chefs! 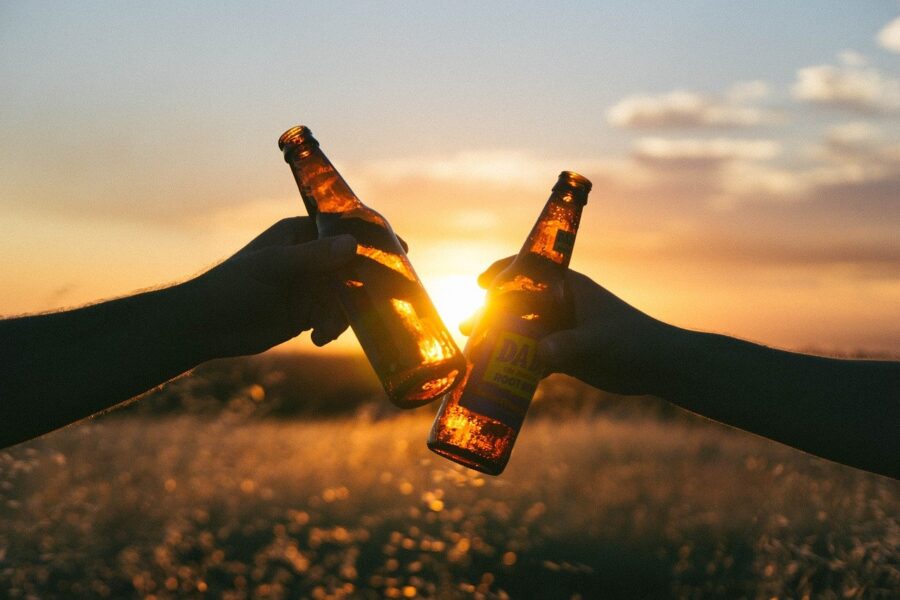 French Beers That You Should Try At Least Once 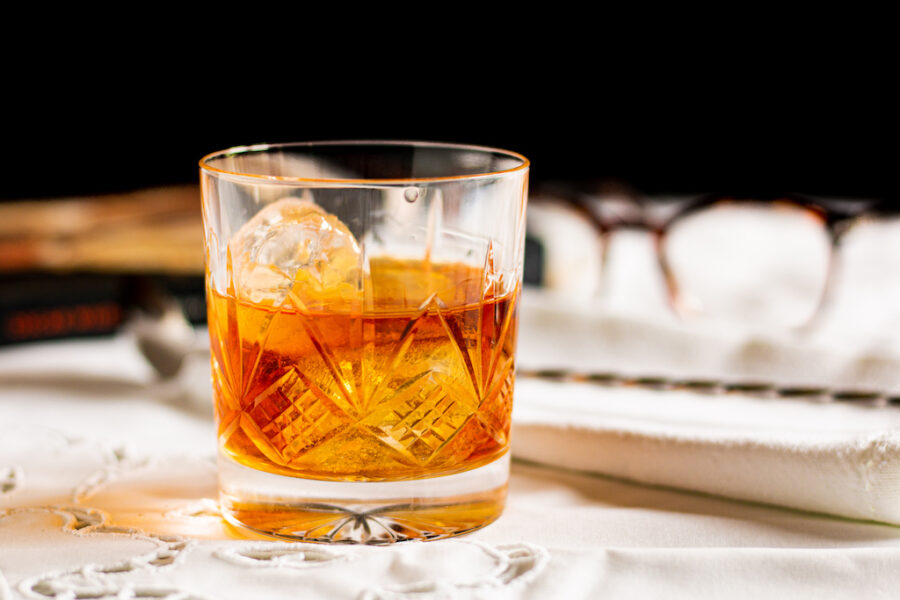 15 Famous French Drinks That You Have to Try

This website uses cookies to improve your experience while you navigate through the website. Out of these, the cookies that are categorized as necessary are stored on your browser as they are essential for the working of basic functionalities of the website. We also use third-party cookies that help us analyze and understand how you use this website. These cookies will be stored in your browser only with your consent. You also have the option to opt-out of these cookies. But opting out of some of these cookies may affect your browsing experience.
Necessary Always Enabled

Any cookies that may not be particularly necessary for the website to function and is used specifically to collect user personal data via analytics, ads, other embedded contents are termed as non-necessary cookies. It is mandatory to procure user consent prior to running these cookies on your website.