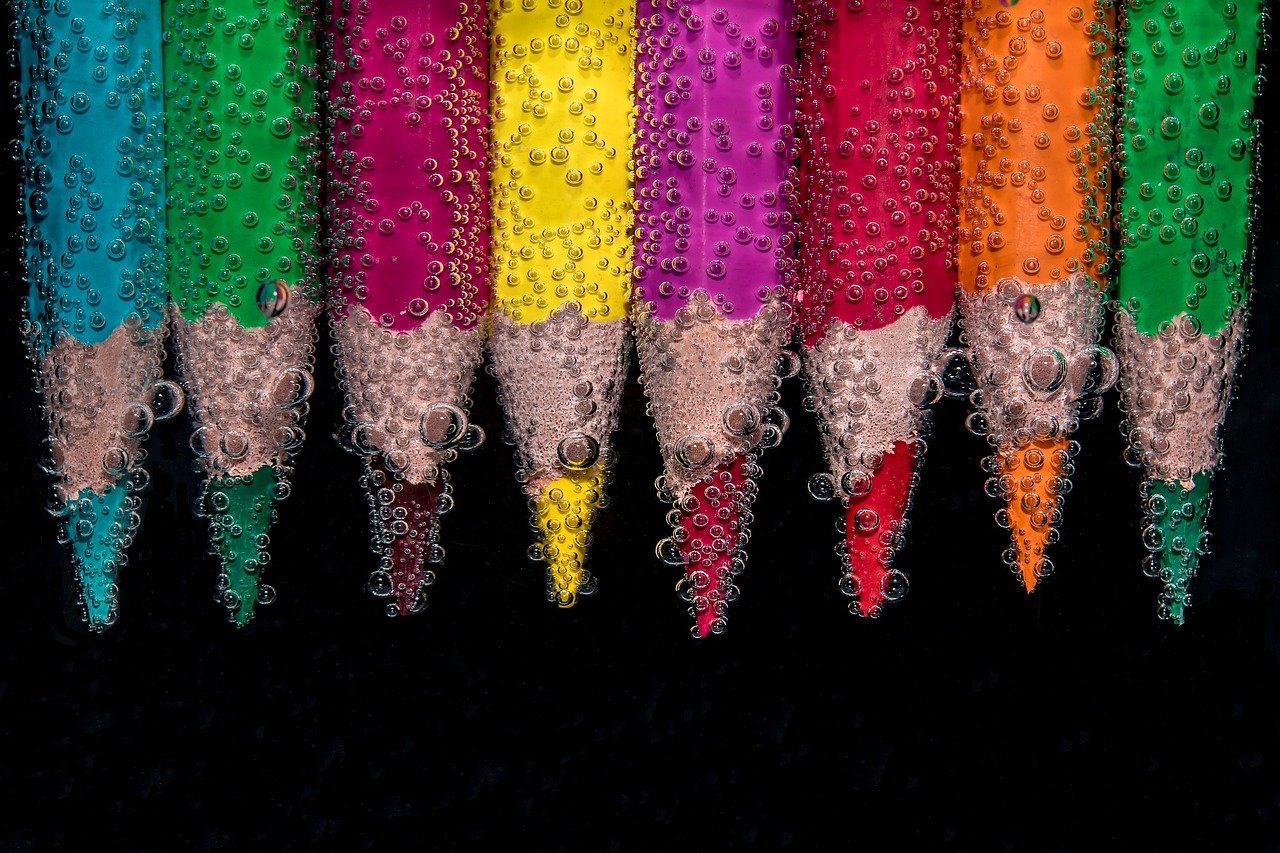 The lexicon (vocabulary) of colours is very important in French, since it is very much used by French speakers. At the beginner level (level A1), it is one of the first things to learn and master. The video below will teach you the vocabulary of colours in French:

Thanks to this video, you will learn the most common colours in French. In order to understand the vocabulary of colours and to pronounce them well, watch the video several times by repeating aloud after the teacher.

How To Say Colours Name in French

Since pants (pantalon) is masculine, the colour is also masculine. On the other hand, cap (casquette) is feminine, which is why the colour matches it. It’s not that complicated but this is an important rule that you need to remember.

The table above lists the colours that are invariable.

The Agreement of colour adjectives in French

Does that sound complicated? The video below might help. 🙂

To understand it better, let’s look together at how to make the colour adjectives agree. To designate a colour, there are several possibilities:

For each of these possibilities, the rules of agreement will be different. Now let’s see how to make a colour adjective agree depending on its form.

For a simple adjective

If it is a simple adjective, the adjective matches the noun in gender and number.

For a noun used as a colour adjective

If it is a noun used as an adjective, representing a fruit, a flower, a vegetable, a precious stone, a metal, etc., the adjective does not agree with it.

Two adjectives can also be used next to each other to designate the colour. In this case the two adjectives are invariable.

A colour adjective and an adjective that shades the colour

When there is the conjunction “and” between two adjectives, we speak of coordinate adjectives. In this case, one must pay attention to the meaning.

When we talk about things or objects that contain several colours, we do not match the two elements:

When we talk about things that are one colour and another colour, the adjectives match:

You can also use a compound noun to speak of the colour of something. In this case, all the words in the expression are invariable.

You now know all the rules of adjective agreement. As you have seen, French adjectives are not always very easy to use, and I hope that the examples above will help you in your learning journey! 🙂

And for a bit of fun, check out these popular French swear words!

What programs are best to learn French? 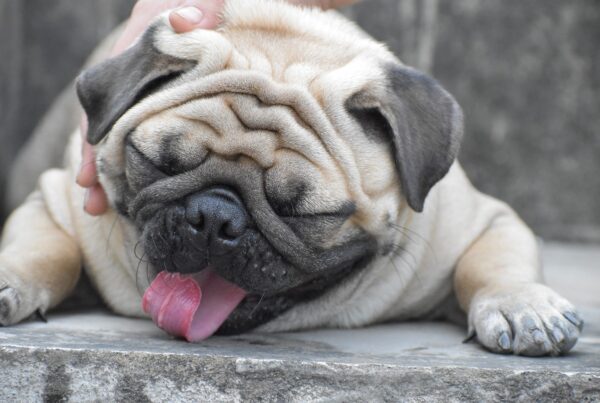 180 French Tongue Twisters To Try Out 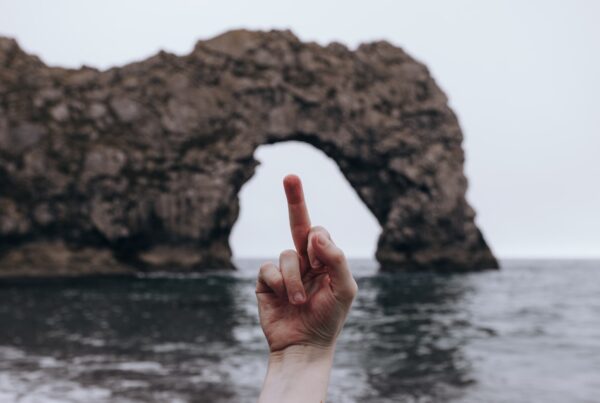